Satyajit Ray (2 May 1921 – 23 April 1992) was an Indian movie producer, broadly viewed as probably the best producer of the twentieth century. Beam was conceived in the city of Calcutta into a Bengali family conspicuous in the realm of expressions and writing. Beginning his profession as a business craftsman, Ray was brought into free filmmaking in the wake of meeting French movie producer Jean Renoir and survey Vittorio De Sica’s Italian neorealist film Bicycle Thieves (1948) during a visit to London. Beam coordinated 36 movies, including highlight movies, narratives and shorts. He was likewise a fiction essayist, distributer, artist, calligrapher, music arranger, visual creator and film pundit. He created a few short stories and books, fundamentally focused on youngsters and youths. Feluda, the detective, and Professor Shonku, the researcher in his sci-fi stories, are well known anecdotal characters made by him. He was granted a privileged degree by Oxford University. 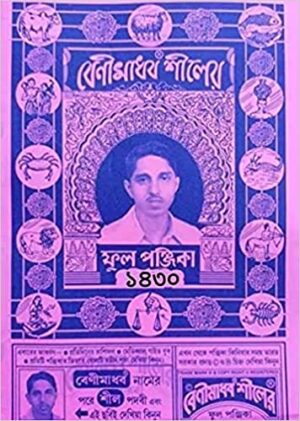 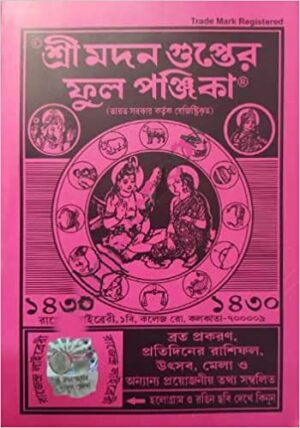 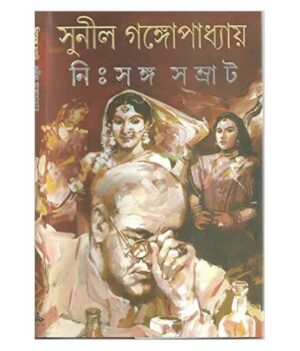 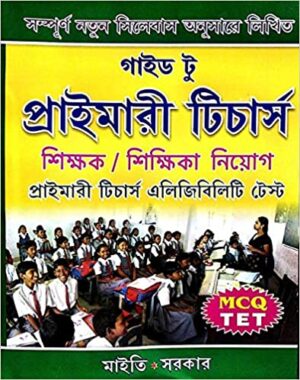 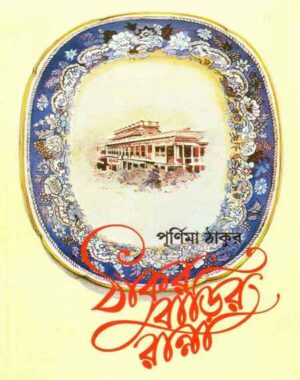 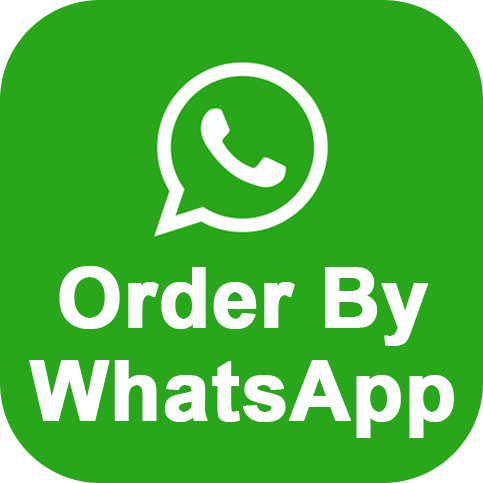